When rainstorms flooded three counties in mid-Michigan, OHM Advisors provided swift, efficient survey and advanced GIS services in an emergency flood assessment, which was subsequently awarded the American Council of Engineering Consultants’ (ACEC) highest surveying honor in Michigan. The Midland County Road Commission (MCRC) called on us when the historic rainfall wiped out roads and bridges across the area to the tune of $7 million in damage. We analyzed nine damaged county roads and bridges in Midland County and submitted two rounds of assessment deliverables to MCRC within just two weeks of the storm. We expedited the damage assessment and still worked safely in unstable areas by using two technologies not commonly combined: unmanned aircraft system (UAS) technology (commonly referred to as “drone” technology) and GIS software.

Using GIS applications, our team created an overall map of the area to determine the best access to damage sites surrounded by impassable roads. Then, two of our FAA-certified survey personnel collected aerial photographs and established survey control points to provide accurate topographic mapping values and produce high-quality orthorectified imagery. We also used drone video to capture birds-eye footage of eroded bridges, jammed culverts, and destroyed roadways. By combining GIS and drone technologies, our team documented the storm’s impact more quickly, efficiently and in greater detail than with traditional survey. MCRC stated that the project approach offered a much larger return on investment due to the quicker turnaround time, the versatility of deliverables, and the ability to utilize the GIS information for future applications.

I’m extremely pleased with how quickly OHM Advisors was able to get information to the design team for solutions. With so many other things to worry about, this was of incredible value.

2018 APWA Michigan Project of the Year 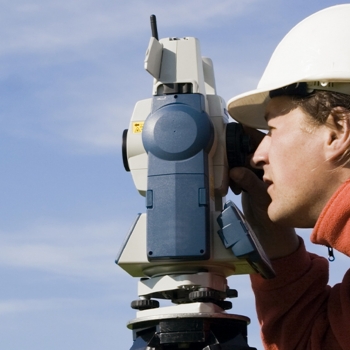 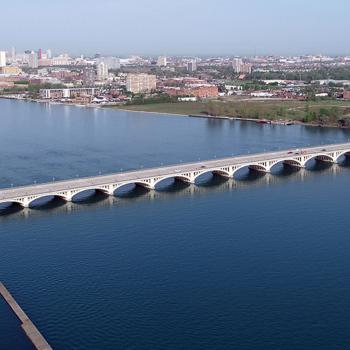 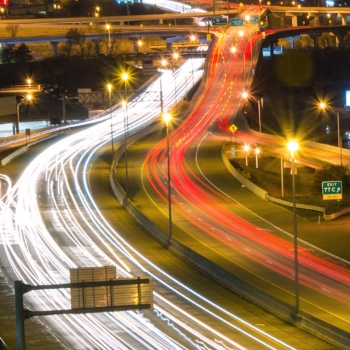