OHM Advisors performed a water system sustainability plan study for the City of Farmington Hills, one goal of which was to determine a way to reduce water rates for its 80,000 residents. Our study showed that the city could raise a 3MG elevated storage tank to offset peak demand, which would considerably reduce rates from the supplier, provide better fire and emergency protection, and result in more stable water pressure in areas impacted by hilly terrain. The typical schedule for a project of such size and complexity is three years—but we determined that if the city could complete the project in roughly two years, it could take advantage of the project’s estimated annual rate savings of $3.5 million a year earlier.

Our team fast-tracked design services to make this project bid-ready within just three months. We began significant engagement efforts to involve the public in the design phase, which included an art contest to design the logo on the tank, and a fundraiser that continued throughout the process and provided regional coordination between the city, the supplier, and the water system operator—the Oakland County Water Resources Commissioner’s Office. We designed the water system controls, prepared the bidding documents for the tank, obtained the proper permits, and provided construction observation and construction engineering for all three important phases of the project.

Recognized for its innovative, cost-effective solutions in the "Water Resources" category.

Awarded for public works excellence in the "Water Resources" category. 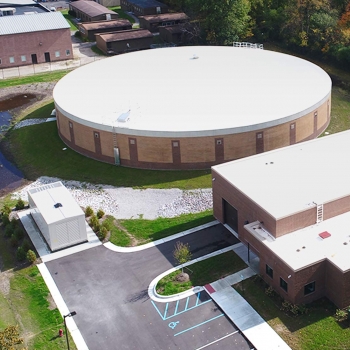 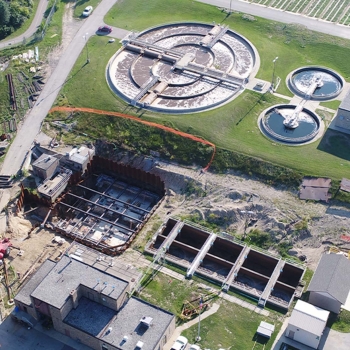 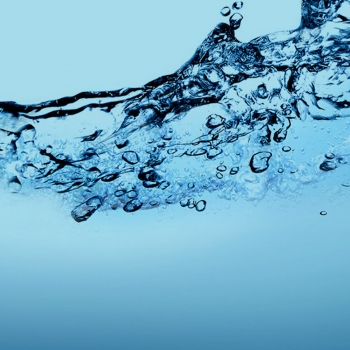 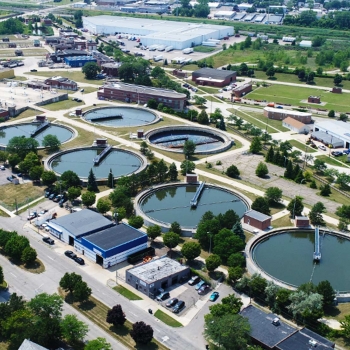