The City of Westland, Michigan hired OHM Advisors to create a solution for a half-century-long problem of spending large sums of money on quick fixes to an aging city hall building that was built upon an underground stream and perpetually flooded—while still operating four additional buildings to house its staff. The setup was inefficient for government, inconvenient for residents, and a deterrent to new business development in the city. We worked closely with the city and its residents in an active engagement process, to understand how to include all of the city department pieces into a retrofit of a former Circuit City building in a design usable and accessible to the public.

We've seen about $15 to $20 million in investment in Westland since the city hall project began. There's buzz in the business community. They see the city invest and they're more inclined to make changes, like updating their façade. There's also buzz in commercial real estate, leading to new businesses coming in.

Awarded for public works excellence in the "Structures $5 to $25 million" category. 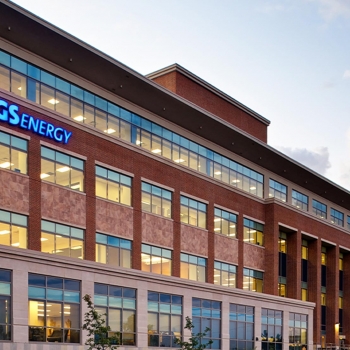 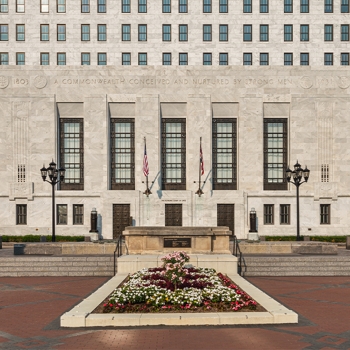 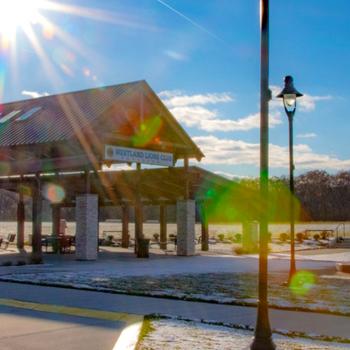