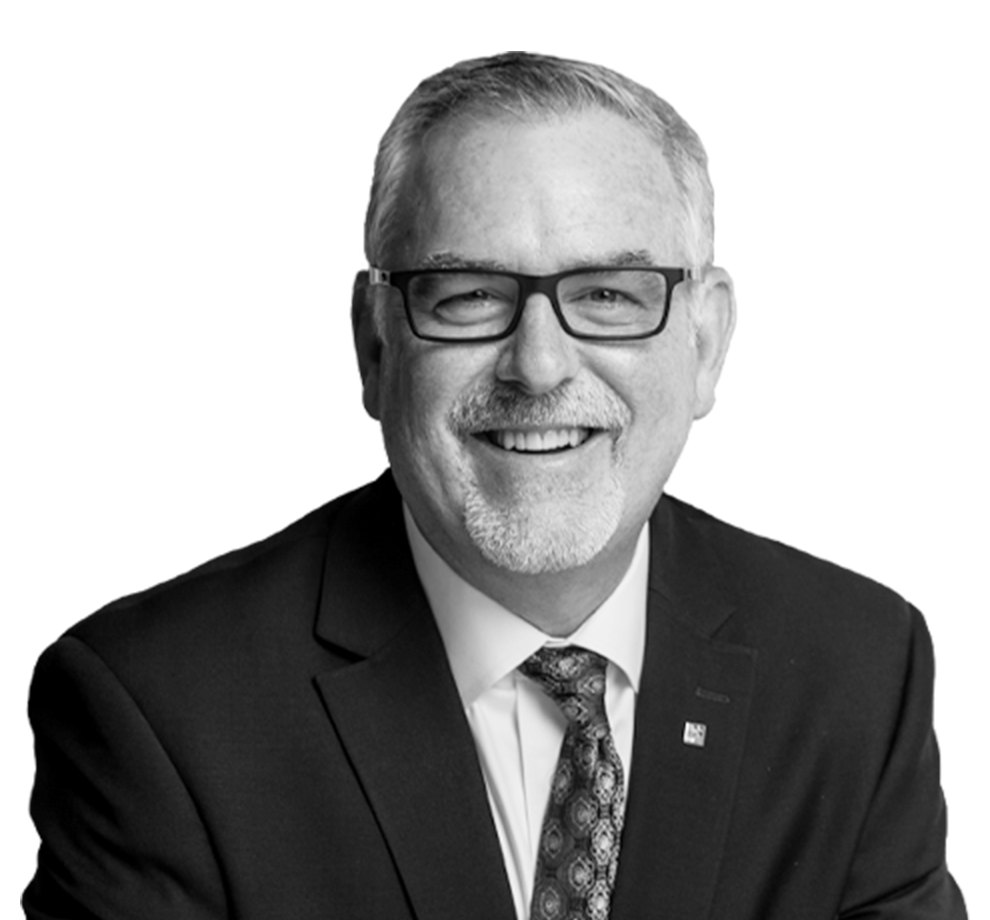 John is Executive Director of OHM Advisors and served as its President from 2009-2020. With nearly 40 years of experience as a consulting engineer for the firm, he has dedicated himself to transforming the company from a Michigan-based engineering business to a regional community advancement firm with all-encompassing architecture, planning and engineering design services serving an array of public and private communities across multiple states.

During John’s accomplished presidency and his role as Vice President of Operations before that, his leadership of the firm’s strategic planning efforts resulted in significant growth for the firm. He was deeply committed to the issue of aging infrastructure throughout America’s cities and townships, and spoke widely on his strong belief that we all have a stake in working concertedly to educate decision makers and citizens about its importance and how to fund efforts to fix it. Also committed to the importance of Diversity, Equity and Inclusion efforts within the firm, he spearheaded internal DEI initiatives in 2017 which resulted in his 2020 signing of the CEO Action for Diversity & Inclusion Pledge™, and worked to diversify the AEP industry through his efforts as Chairman of Cornerstone Schools’ Construction Pathway Advisory Board.

In the last decade, OHM Advisors has risen rapidly on the Engineering News-Record’s Top 500 rankings while staying focused on maintaining the organization’s culture and being recognized as one of the Best Places to Work. In John’s role as Executive Director, he works to continually enhance the firm’s culture and is deeply committed to educating clients on its mission of Advancing Communities.

John is active on many community boards and commissions and dedicated to giving back. He is a past honorary chair of the National Kidney Foundation Zoo Walk; a current Board of Directors member and past president of the Plymouth Road Development Authority; President of the Livonia Community Foundation; Director of the Livonia Chamber of Commerce; and currently serves on the University of Michigan Engineering Alumni Board. In 2021, he assumed an additional role as OHM Advisors’ Chairman of the Board.

Advancing Communities is a direct hit for me. It’s why I do what I do. To be at the planning table with a public or private community and have the opportunity to help them create, shape and carve their vision into something living, well into the future? It’s simply exciting. 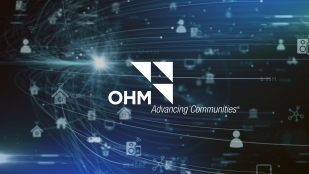 Our Commitment to our Clients During the COVID-19 Outbreak 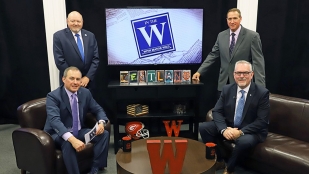 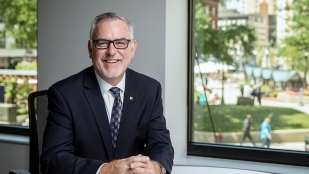