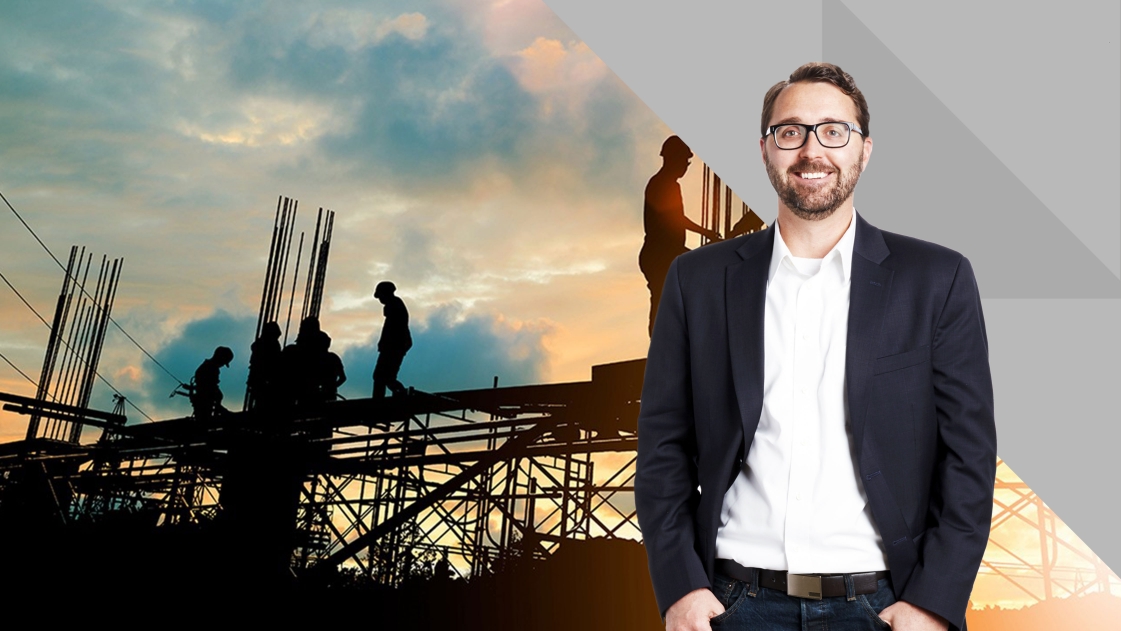 In an April 7 interview with Deadline Detroit, OHM Advisors Principal Aaron Domini talks with Nancy Derringer about how the windfall cash infusions for cities promised by President Biden’s $1.9T American Rescue Plan signed in March might affect the City of Detroit. Domini discusses how the city might seek to not only spend the funds but to invest them in ‘futurist urban development’ projects that will impact the city’s growth for the next two decades or more. He delves into:

Domini states, “There’s a way to focus your attention into that space because part of the vision is to facilitate and jumpstart private sector investment there, which will be long lasting.”