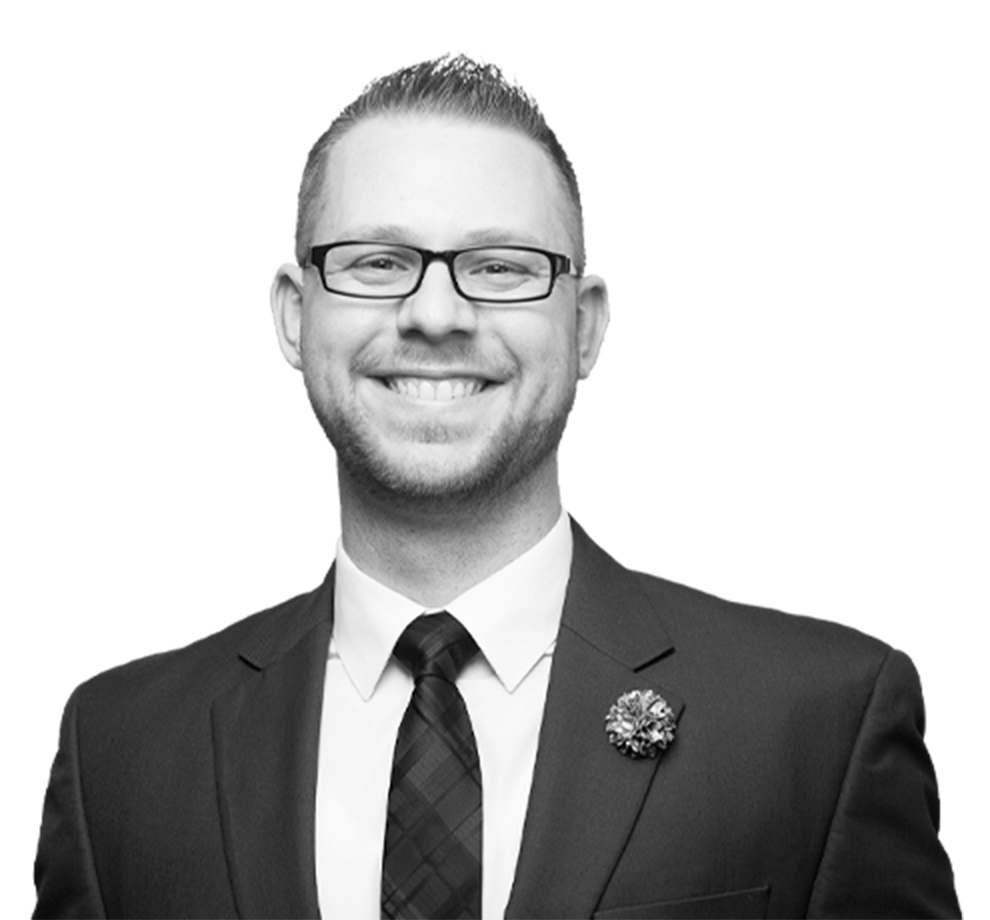 As a planner at OHM Advisors, Arthur brings a collaborative and place-based approach to each project. His nearly ten years of experience includes community and transportation planning, public policy, zoning codes, economic development and public engagement. Prior to joining the firm, he worked in the public sector where he coordinated local design review boards, collaborated with local communities on neighborhood-based plans with developers and managed grant programs to assist in funding planning and project implementation.

Arthur believes that design is a participatory process which should engage citizens in the development of plans that embrace the desires, character and qualities of the community and set a sustainable model for continued long-term success. His commitment to understanding the needs and desires of the community and pairing that with a collaborative approach translates to enriched visions and plans for his clients.

Arthur holds two master’s degrees, in urban design from Kent State University and in planning from Cleveland State University. He is an active member of the American Planning Association’s Ohio Chapter and was elected as the Cleveland section’s President for a two-year term beginning January 2021, during which he will also serve on the APA Ohio Board of Trustees. He has also served as chair and co-chair on several of the Cleveland section’s committees. 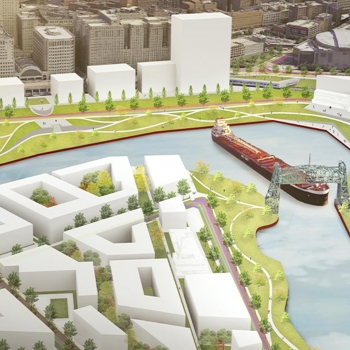 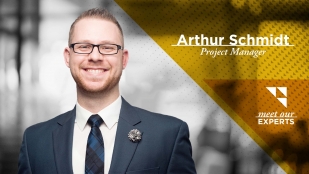 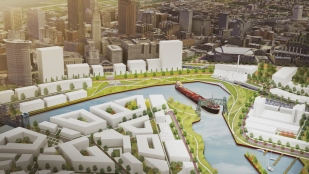 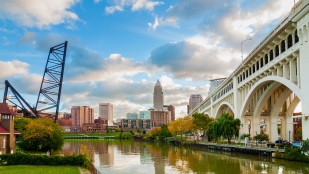