OHM Advisors is a partner with Southfield, Michigan in the development and execution of its capital improvement program, aimed at upgrading portions of the city where infrastructure has not been improved for more than 50 years. One such area, Evergreen Trail Subdivision in Section 15, was identified as a high priority through a city-wide water and pavement necessity model. Using the models to identify and prioritize subdivision improvement projects, our team designed targeted water main upgrades and corresponding pavement upgrades to take place simultaneously to minimize impacts to residents while maximizing cost savings.

We also responded to reports of widespread speeding by performing a speed study of the major cross street, Winchester Road, within the neighborhood. Based on the results, we included a combination of neighborhood traffic calming measures that include medians, mid-block chokers, intersection bump-ins and a compact urban roundabout. We worked wherever possible to preserve pavements, curbs and driveways through concrete patching and pavement inlay designs. Streets were replaced where found to be beyond rehabilitation due to PASER condition, or where water main replacement required significant pavement impacts.

Our team oversaw the construction of the $3.8 million project which impacted nearly 600 parcels in total over 2.56 miles of roadway and 13,500 linear feet of water main replacement. Our construction phase services emphasized regular, ongoing notifications to and communication between the project team and neighborhood residents. We performed value engineering based on the contractor’s unit prices to optimize the improvement relative to the city’s budget and project goals. The successful infrastructure improvements will reduce annual maintenance and repair of the area’s water main, and add improved aesthetics and increased safety for residents. 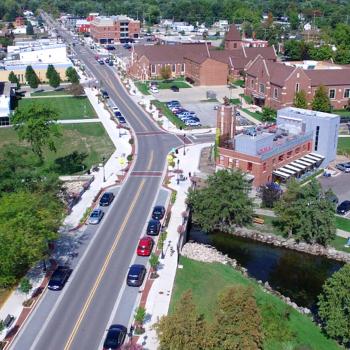 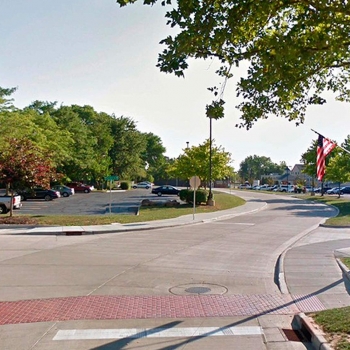 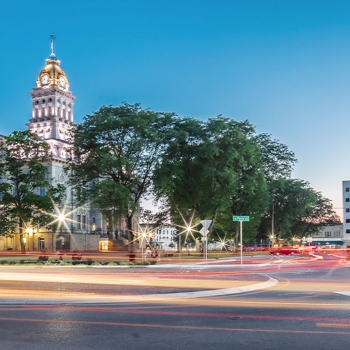 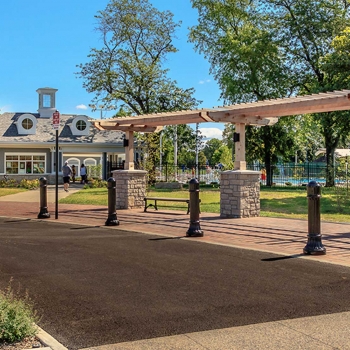