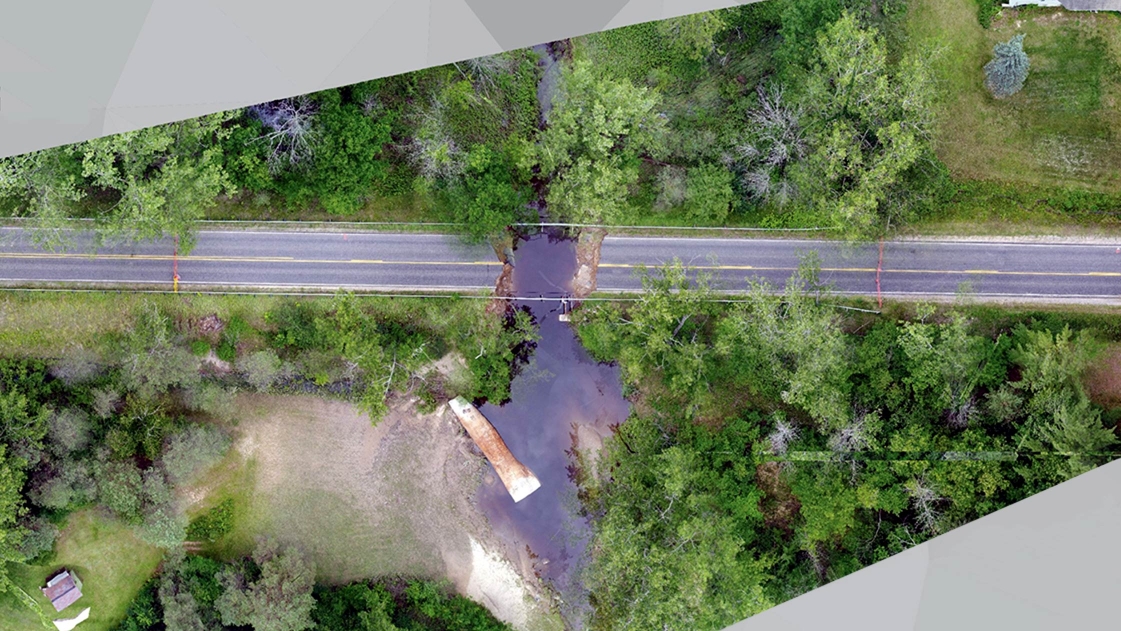 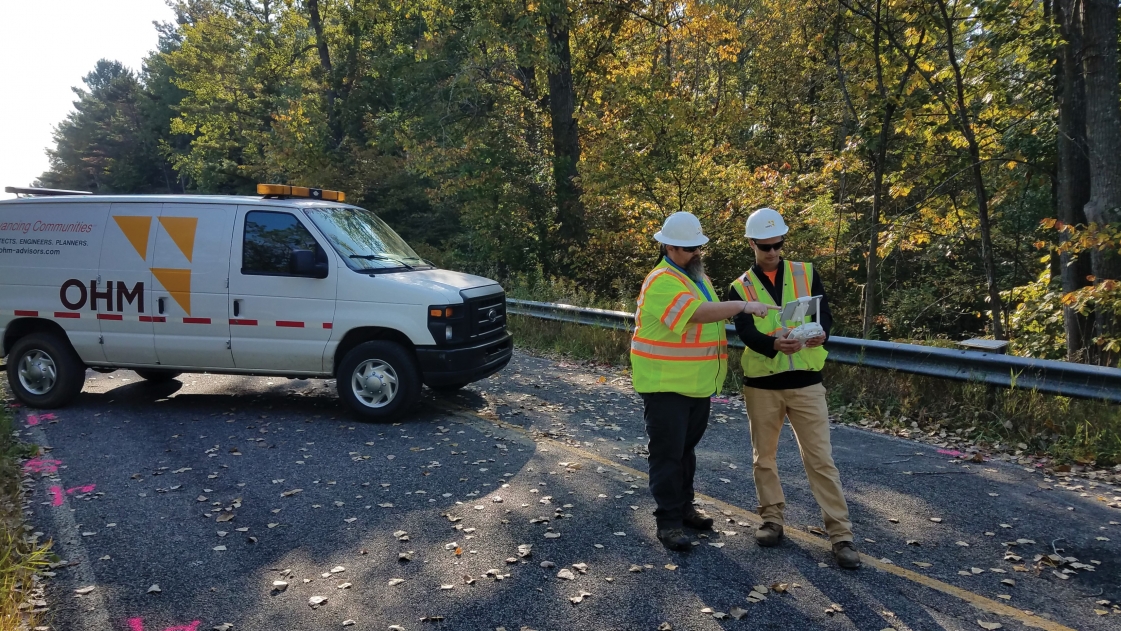 “I was amazed by the efficiency and professionalism of the OHM Advisors survey team,” said MCRC Managing Director, Terry Palmer. “With minimal direction, they prioritized the areas to obtain data, collected data on multiple sites in one day and began delivering topographic data to the engineering design team in less than 72 hours.”

On average, the crews completed surveys of 12 sites in two days.

Lillibridge credits OHM Advisors’ success, which led to its receipt of multiple industry awards, to the use of combined technologies. “Using a mix of technologies and methods is really beneficial in emergency situations. A lot of people think that traditional surveying is sufficient. But from a safety perspective, that’s not the best way. You can keep your personnel out of harm’s way, and because of the built-in efficiencies, you’re able to provide solutions much faster than with traditional methods.”