Small unmanned aircraft system technology (UAS), commonly called drones, are gaining in popularity not only among the general public and consumers, but also among professionals working in the AEC industry.

At OHM Advisors, we now have 16 FAA Certified UAS pilots across our 15 offices. As of now, we have 155 project-related flights since our program began in May 2017, and steadily growing.

Combined with Geographical Information Systems (GIS), UAS can have an even greater impact on quality and efficiency.

UAS and GIS images aid in recovery after flooding disaster

After historic rainfall and flooding in 2017 caused almost $7 million in damage to the roads and bridges of Midland County, Michigan Lieutenant Governor declared a state of disaster. From sinkholes to missing sections of roadway, the rain and high water affected 105 roads and caused culvert and bridge damage in multiple locations—limiting access to sections of the county.

With major roadways closed, travel time significantly increased, and residents had to find alternative routes to services. County officials were concerned about the region’s residents and wanted to start infrastructure repairs quickly so that emergency vehicles could get where most needed. OHM Advisors’ survey team’s job was to get data to the people responsible for infrastructure solutions as quickly as possible to minimize the impact on the residents by documenting the storm’s impact on roads and bridges—areas that weren’t easily accessible by vehicle or on foot.

Using the UAS images, OHM Advisors’ team created detailed maps of the terrain and conditions and captured birds-eye footage of eroded bridges, jammed culverts, and destroyed roadways with photo and video. Having this level of detail at their fingertips helped the design engineers and Road Commission make informed decisions about restoration more quickly. 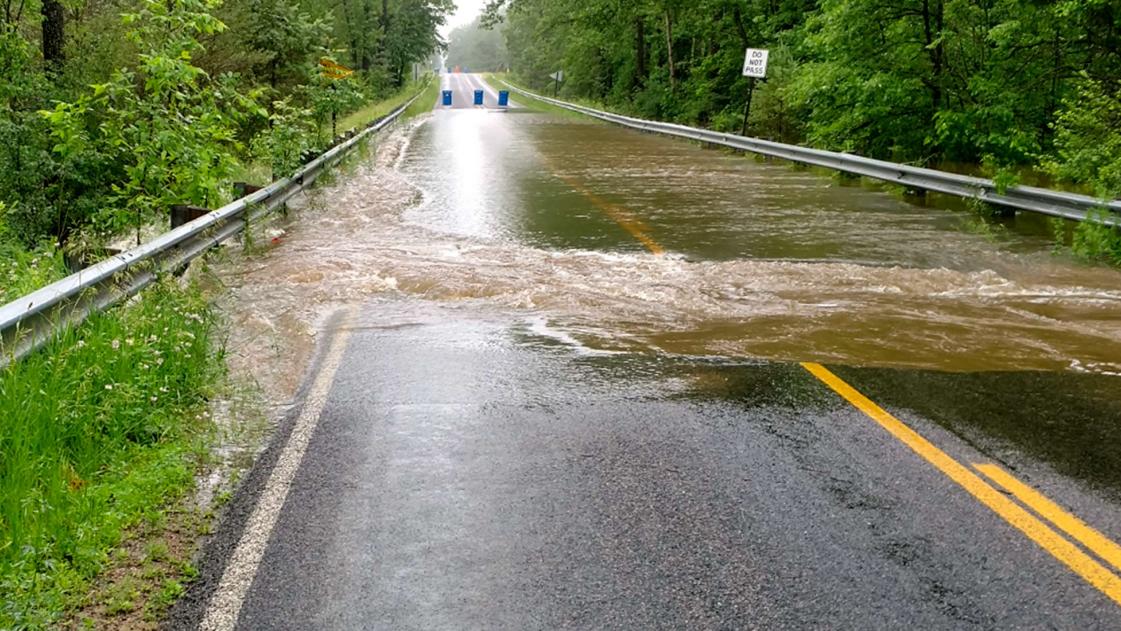 Flooding is the most common and costly natural disaster in the country, so communities and consulting firms need to react quickly to minimize damage to the economy, the environment, and people. Using relatively inexpensive UAS technology and GIS software is a better way to gather storm damage information.

Drone technology can assist many practices including architecture, landscape architecture, planning, survey, transportation, and more. For example, obtaining aerial mapping, photography, and video. Here are just a few uses for our UAS technology:

From this broader perspective, UAS is helping to create stronger communities. Infrastructure planning, inspection, and documentation have traditionally been managed via earthbound, costly, and labor-intensive methods. Now drones and data-crunching software are a driving force that is advancing the building, operation, and maintenance of our infrastructure.