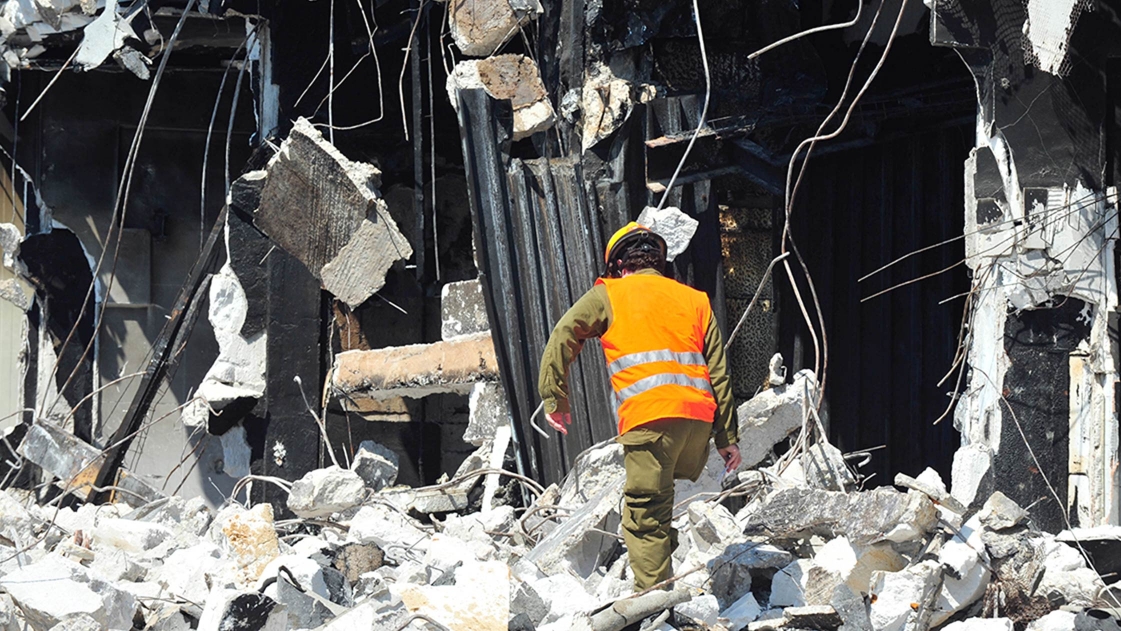 In the construction world, we do everything we can to ensure everyone is safe. There are situations; however, that may arise that cause a structural collapse. Whether it’s caused by weather such as a hurricane, a man-made situation such as an explosion, or something else, victims may be trapped in a building collapse, transportation accident, or a mine/trench cave-in.

Not only is it dangerous for those trapped inside, but also first-responders tasked with saving them. OHM Advisors’ very own structural engineer and construction project manager Craig Dashner has 20 years of experience volunteering on Michigan Task Force 1’s Urban Search and Rescue Team (under the Michigan Department of Homeland Security) and its predecessor to improve rescue worker safety.

Regarded throughout the Midwest as an expert in structures and emergency response practices, he performs various structural assessments for the US&R task force during disasters.

In hopes of informing others how structural engineering impacts emergency response management—and keeping first-responders safe, I spent some time with Craig talking about disaster engineering and what, exactly, it entails. 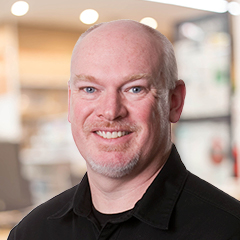 Q: First of all, can you explain what it is you do in the realm of emergency rescue?

A: Michigan Task Force 1 was built to respond to emergencies, specifically collapsed buildings where people are trapped. My position in the Task Force as a structures specialist is to recommend the safest way to enter collapsed buildings, place shoring for stability and generally, to keep the search and rescue workers as safe as possible.

Relationships in this area then led to my involvement in trench rescue shoring. Recognizing that trench rescue shoring procedures previously taught to students pose serious hazards, I am working to develop standard shoring techniques to be used by trench rescue teams when they respond to calls of workers trapped in trench collapses, increasing safety for first responders.

Q: How did you first get involved with emergency response efforts?

A: More than 20 years ago, I responded to a request for structural engineers interested in emergency response. From there, it led to reaching out to fire service members that were trying to create an Urban Search and Rescue Team in Michigan. After more than 10 years of hard work and over $6 Million in Federal grants, we have a team, Michigan Task Force 1.

Q: How has you utilized your structural engineering expertise?

A: My role was crystalized in 2010, when I was called out to the site of a building explosion in Wayne, Michigan, where two individuals known to be in the building were not accounted for. It was chaos from the moment I arrived onsite. Three squads of rescue personnel were simultaneously asking for my input on their plans to access areas of the collapsed structure and where shores needed to be placed. From the many training exercises we completed together, it was repeatedly conveyed to the teams that my role was to rely on my knowledge of structures to help keep everyone safe during a mission.

Q: How has emergency rescue and disaster preparedness evolved over the past two decades since you’ve been volunteering?

A: It is constantly evolving. When I first became involved, technology was considered a laser pointer, a digital camera and a GPS. Now, technology is in the form of tablet computers, robotic remote controlled cameras and drone quadcopters.

New products are being developed that make shoring stronger and faster to install. But, in the end, a great deal of manual labor is required to gently remove debris during rescue efforts to avoid vibrations or destabilizing the collapse.

Q: Are there universal rescue guidelines?

A: FEMA has developed an Urban Search and Rescue Field Operations Guide (FOG) that acts as the standard. It is constantly evolving, as something new is learned during every deployment mission. The FOG has evolved to include these new standards and technology as it becomes available and proved out through testing and use.

There is a current effort underway to create a universal measuring stick for search and rescue teams across the country. This effort will measure a team’s capability and certify that they are, indeed, prepared to respond.  The goal is to make sure that a responding team has the personnel, the training and the equipment needed to efficiently complete the required mission.

Q: What are the cornerstones of safe, structurally-sound rescue efforts?

A: First and foremost, have a plan. I am responsible for people who have to go into potentially unsafe areas to do their job. I have to be willing to accept tactics and rescue attempts in a chaotic environment by eliminating as much risk as possible.

In a site filled with hazards, the first choice is to avoid hazards; second is to remove hazards, third is to stabilize hazards. We have many different specialists to cover the majority of hazards we face. We don’t proceed until a hazard has been mitigated using one of the three methods.

I’d like to thank Craig for his efforts. It’s a comfort knowing that we have someone like him with his expertise on our team.