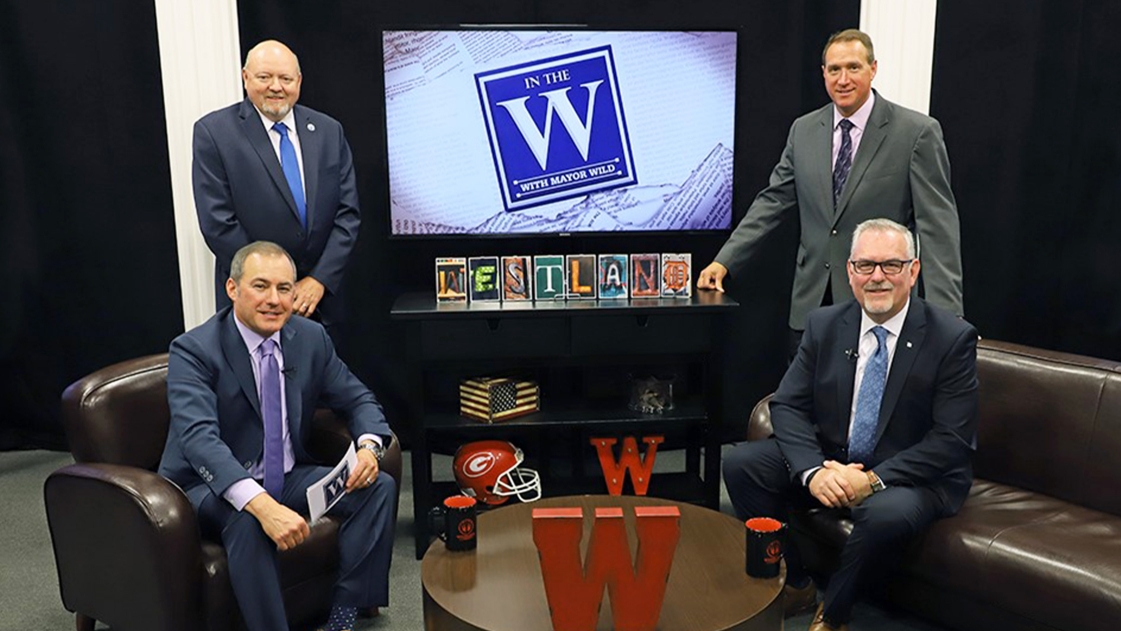 In the interview, Hiltz discusses the importance of funding the state’s $2.5 billion-dollar shortfall in road infrastructure investment, which involves educating the public on why an increase to the state’s gas tax is necessary. He notes that consumers need to know how a gas tax increase affects them, and that they might feel more receptive to any tax increase if they knew the money was earmarked for a dedicated roads and bridges improvement fund.

Hiltz highlights that in a nation with a $3.6 trillion-dollar infrastructure investment shortfall, the state of Michigan ranks last in the amount of investment dollars spent in the region, and that continuing to do so increases intangible costs to the health and safety of the traveling public. Although less than 10% of the surveyed Westland residents said they would pay a full $0.45-per-gallon gas tax hike, Hiltz stated, “How do you put a price tag on health and safety issues?”